Gerry & the Dreambenders dedicate themselves to recreating the music, the look, the excitement and the unbridled joy that was an integral part of any great mid-1960’s rock & roll revue.

Who are these guys?

The individual members of the band hail from all points of the compass, and have played shows with such world-renowned music heavyweights as Paul Revere & the Raiders, Steppenwolf, Merrilee & the Turnabouts, the Boxtops, the Shirelles, the Kingsmen, Uriah Heep, the Coasters, the Association, Johnny Rivers and many others…having said all of that, let’s meet Gerry & the Dreambenders, shall we?

Hire us for your Next Event!

That sound caught us all by surprise.

It traveled from England west to the Americas. Loud, brash, vibrant, youthful, enthusiastic and fresh.

It kicked aside the formulaic music of the legion of Frankys, Bobbys and Tommys that stateside hit factories had been shoving down the throats of the country’s teen market for years.

It came to us courtesy of long-haired English boys wearing suits and packing irreverent chips on their shoulders. It came to us wrapped in exotic names like Beatles, Rolling Stones, Hollies, Kinks, Them and Searchers, and were soon joined by American versions calling themselves Byrds, Turtles, Lovin’ Spoonful and (a decade later) Tom Petty & the Heartbreakers.

It was the sound that put guitars and drums in the hands and bedrooms of millions of this nation’s teenage boys, and it was the sound that reverberated through the gymnasiums, armories, ballrooms, bomb shelters and grange halls on Friday and Saturday nights across the United States nonstop for the next four or five years.

Learn more about us 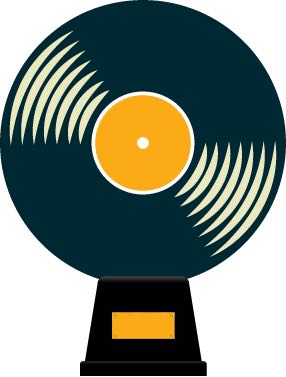 Voted Stereo & Hi-Fi Monthly 'Newcomers of the Year' for 2012 for our recording of "(It Must Be) Lust" b/w "Please, Mr Postman"